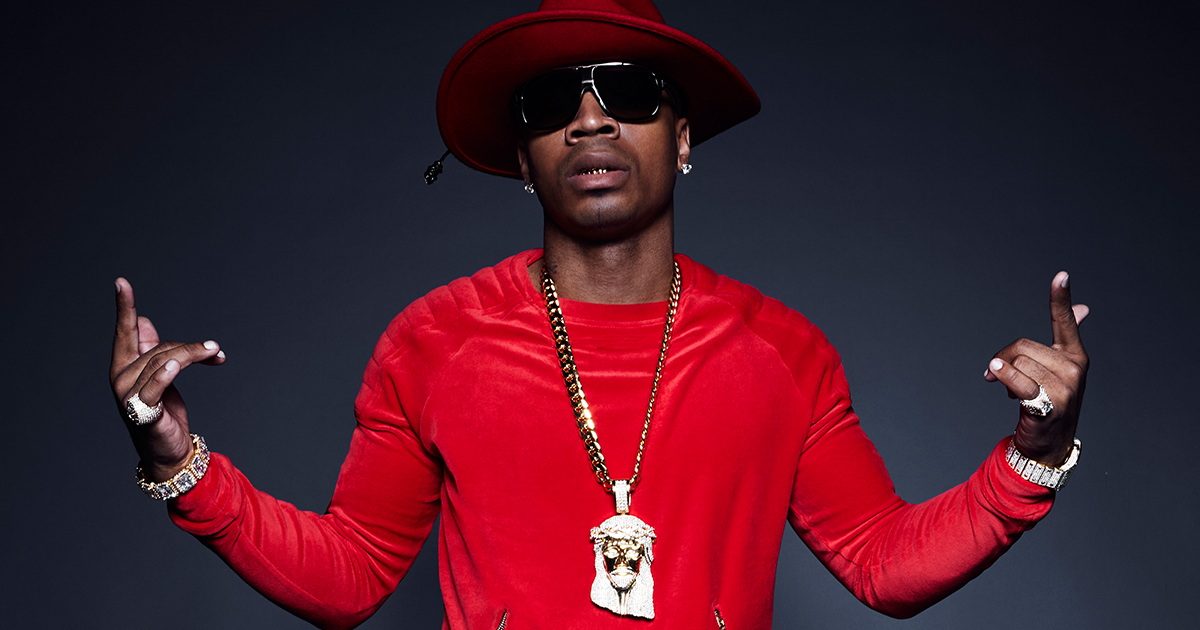 Maybe it’s because this honey-complexioned heartthrob makes the young ladies swoon with bedroom ballads like platinum single “Shawty” and certified gold singles “Bust It Baby Part 2” and the Akon-assisted “Hypnotized.” Or it could be the way the streets respect this hard-edged hustler for crude but honest depictions of life in the belly of the beast on cuts like “Bid Long” and “100 Years.” Or perhaps it’s how the Fort Myers, FL native bears his soul onto heartfelt tracks like emotional testaments “Somebody (Loves You)” and “Family Straight.”

Whatever the reason behind his many musical accomplishments, Plies has done something that only a small handful of rappers could ever accomplish. In just a few short years, he has won over just as many starry-eyed teenagers and hardcore thugs as he has bleeding hearts and R&B fans alike.

His fourth album in, Goon Affiliated, one of the realest rappers to breathe on a microphone sticks to the same straightforward style that has garnered him across-the-board success.

Deriving his on-stage moniker from hometown slang which refers to big money drug dealers, Plies grew up in the small East Dunbar community. Realizing early on that the street life only resulted in a dead end road to hell or jail, he joined his older brother in running independent label Big Gates Records after graduation from Fort Myers High School.

Although Plies never intended on being a rapper, he recorded the chorus to indie single “Tell Dem Krackers Dat” after the original artist couldn't say it correctly. His brother encouraged him to continue rapping and before he knew it, “Tell Dem Krackers Dat” had won regional fame and fell into the lap of executives at Miami-based independent powerhouse label Slip N' Slide Records.

Thanks to the success of his Ne-Yo-assisted #1 single “Bust It Baby Part 2,” Plies once again struck gold. Just six short months later, Plies came back again with album number three- Da REAList. And now for his fourth album, Goon Affiliated, Plies brings the same reckless, uncompromising ghetto grit that we all just can’t seem to get enough of.

And that is exactly what Plies has done throughout his career. He has never been bent, broken or conformed to what the rest of the music industry was doing. When everybody else is going left, Plies chooses to take the high road and blaze his own paths.

Backed by the production prowess of such heavy hitters as Justice League, Zaytoven, JR Rotem, and his own in-house production team World Music Group, Goon Affiliated is as much musically satisfying as it is lyrical. Plies has never let us down with the realness- no matter how bitter-sweet the truth may be.